Active Shooter Training for Hospitals | Where to Get Training 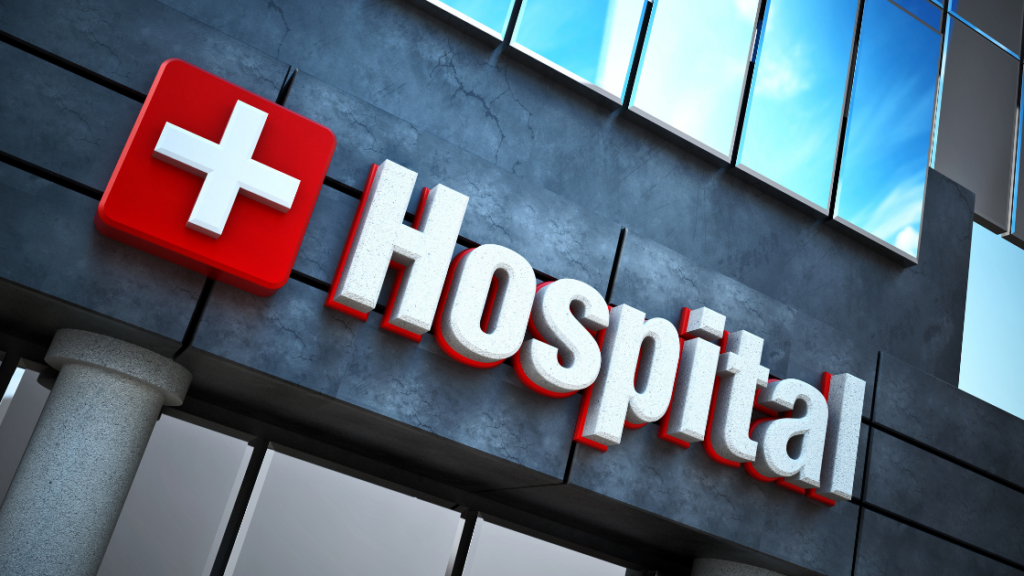 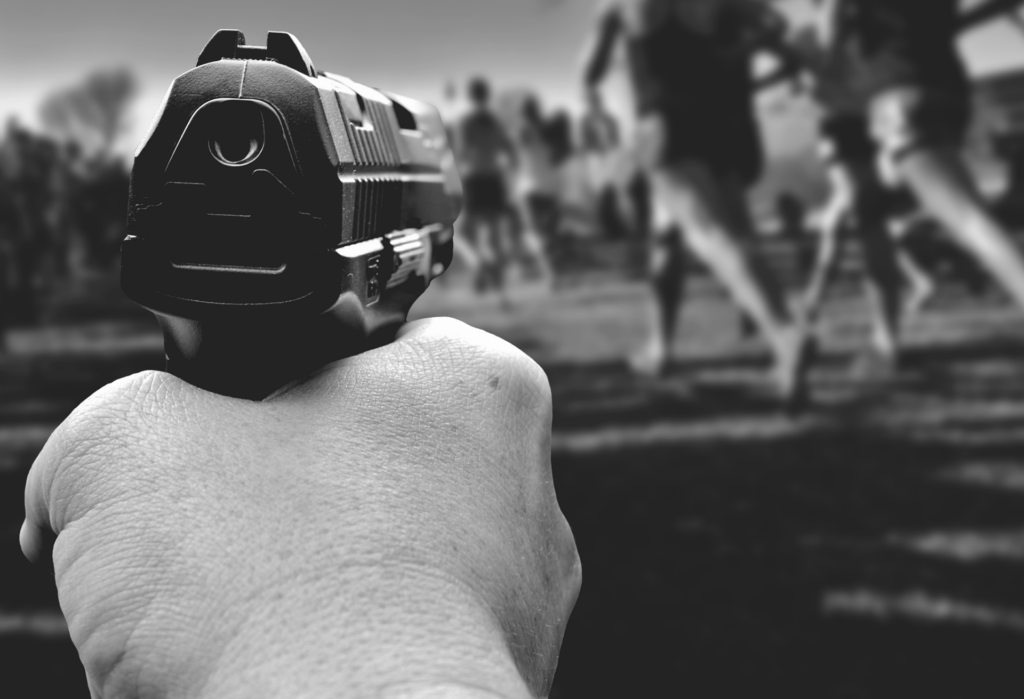 It’s happened again. Another mass shooting, this time in a grocery store in New York. As the news unfolds and we learn more about what happened, one thing is becoming increasingly clear: people were not prepared. This tragic event has shown why having an active shooter drill checklist is important. We’ve taken the time to […] 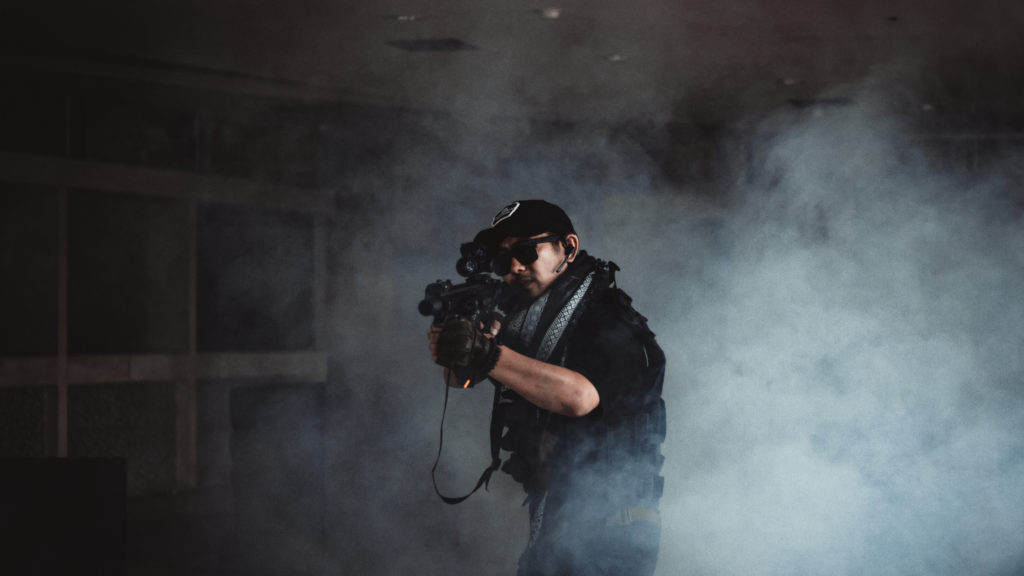 In the United States, active shooter incidents are becoming more and more common. In 2021 alone, there were almost 700 mass shootings (the definition being used here is when four or more people are killed) and it seems that the frequency of these events is only increasing. Here is a look at some 2021 active […] 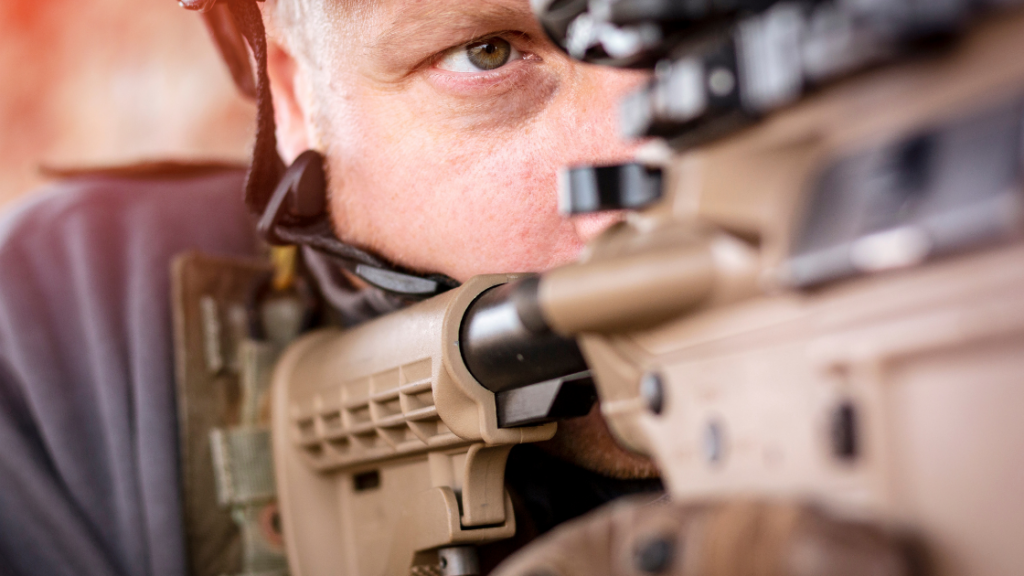 In the United States, active shooting incidents seem to increase as the years progress. The FBI defines an active shooter as “an individual actively engaged in killing or attempting to kill people in a confined and populated area.” Within the year 2021 alone, there were 61 active shootings. These shootings resulted in 103 deaths and […] 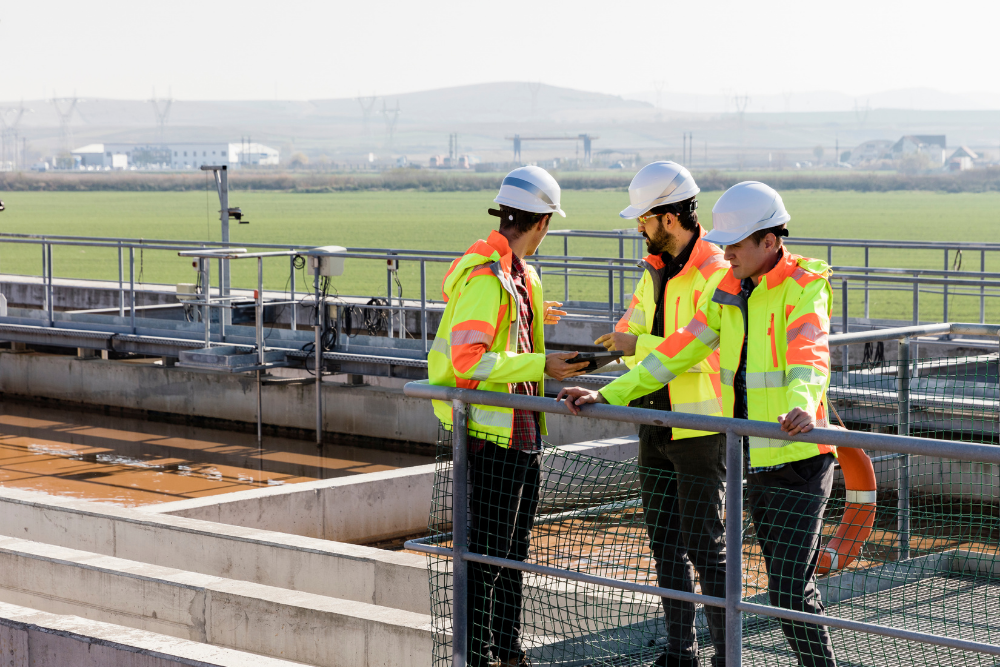 FOR GAP ANALYSIS SERVICES
Contact Us For A Quote

Call Us for Any Questions